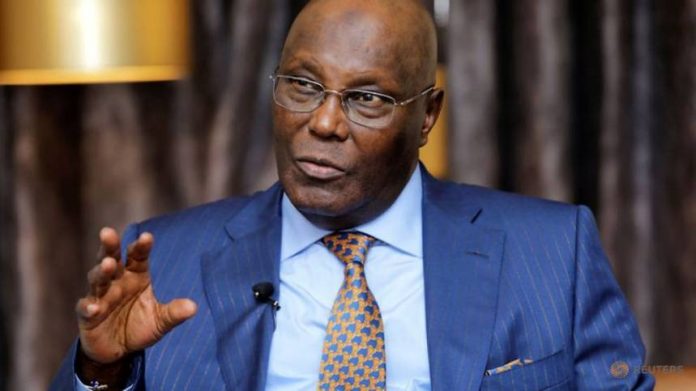 Atiku said businessmen would better manage the country’s refineries if they were allowed to manage them. He made the declaration during an interview with the Voice of America, VOA, Hausa Service, in Washington DC.

Asked about the refineries, Atiku said: “My position on this is not new, I already said years ago, I will sell them, because if you give [them] to businessmen, they will run these refineries better.”

The PDP presidential candidate also vowed to deal with the issue of oil theft in the southern part of the country.

Atiku vowed to use the “power of government” to tackle oil theft in the South-South if he emerges Nigeria’s next president.

“This is a different problem that we have to see how we can use the power of the government to stop it because there must be cooperation between the NNPC and the security agencies who are responsible to look after oil pipelines laid,” he said.

Nigeria’s three oil refineries in Kaduna, Warri and Port Harcourt have been dormant for years.