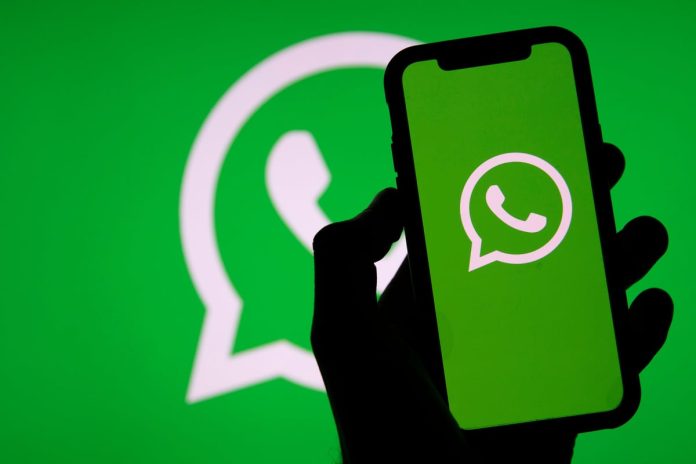 What’sapp has launched new features including in-chat polls, video calls that support up to 32 people, and groups that support 1,024 users

The Facebook-owned company broke the news via Twitter on Thursday.

Whatsapp said with the new features, admins can add up related groups under one group called “community” and easily switch between chats

Community” is said to offer larger discussion groups and make the groups more structured and organised.

He said the new feature which is “a major evolution” for the app will allow sharing of files up to 2Gb, polls and 32-person calls.

This is a major evolution for Whatsapp and it’s something that I have really been focused on for the last years,” he said.

“So with community, admins will now have the tools to organise conversations under one umbrella. We have also built a bunch of new features to improve the group chat experience like reactions, larger file sharing, polls, 32-person calls, shareable call links.”