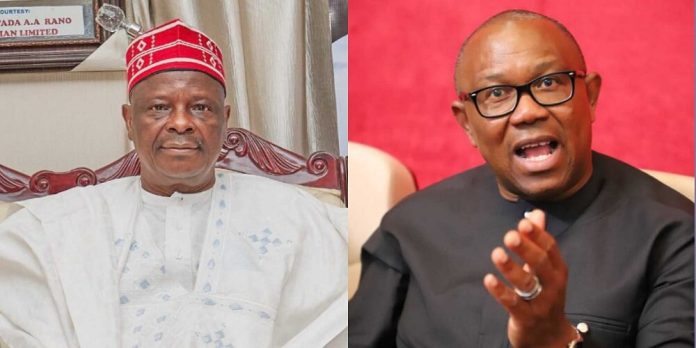 The Director General of the Labour Party (LP) Presidential Campaign Council Doyin Okupe says the party is still in talks with the presidential candidate of the New Nigeria People’s Party (NNPP) Rabiu Kwankwaso and others with a view to forming an alliance.

Earlier in the year, there were reports that Kwankwaso and the presidential candidate of the Labour Party Peter Obi were in talks for a possible alliance. The move, did not, however, materialise.

However, Okupe said despite that, the LP is still looking to form an alliance with Kwankwaso and other parties.

“I believe and I trust that God will help us that between now and December, we would bring together that alignment politically in the country and the country would be better for it.”

According to him, the move is to ensure that “whoever wins is not just winning on a sole effort; we are winning with the cooperation of many of as many groups as possible”.

He also dismissed criticisms over Obi’s visits to some power brokers in the country, saying it was meant solely for “carrying everybody along” in the scheme of things.

“Somebody won an election in this country, he did not rule. He was loved by Nigerians but some stakeholders stopped that. We have to avoid that by carrying everybody along, “Okupe added.

“Even if they don’t agree with us initially, let them not oppose us; let them not see us as enemies. We are not enemies of anybody, a group, or any part of the country. We are just a sect of people who mean well for the country…”