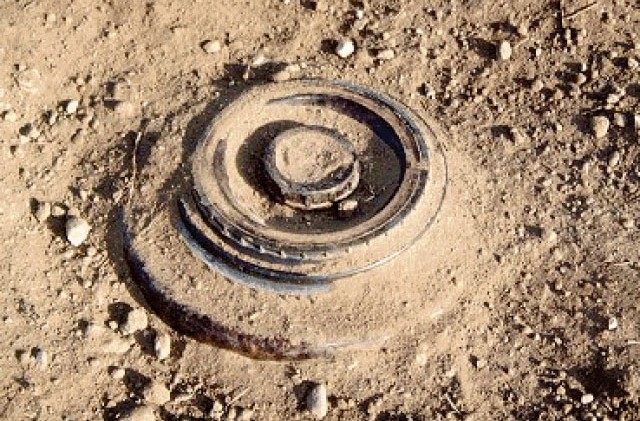 The state Commissioner for Internal Security and Home Affairs, Samuel Aruwan, who disclosed this, yesterday, said the incident occurred around 2 pm when the victims’ vehicle drove over the landmine.

He said the citizens were transporting farm produce when the incident occurred.

The two persons, who lost their lives, were identified as Babajo Alhaji Tanimu and Safiyanu Ibrahim.

Aruwan added that the government is awaiting further details from security agencies.

Meanwhile, Governor Nasir el-Rufai has condoled with the families of the victims over the unfortunate incident. The governor who, prayed for the repose of the souls of the victims, appealed to residents of the area to remain calm.

Meanwhile, about nine occupants of a commercial vehicle were reportedly abducted by unknown gunmen in Rivers State.

It was gathered that the victims were whisked away to an unknown destination around 8 pm, Wednesday, along the Evekwu axis of the East-West road, Emohua Local Government Area of the state.

A source, Mr Prince Chukwu, said: “Bad boys kidnapped nine persons between Evekwu and Rumuodogo. Before the policemen at Elibra Junction could get there, the boys have already moved with the victims into the bush.

He advised the government to restore the disbanded ONELGA Security Peace and Advisory Committee, OSPAC, in the area to help curb the resurgence of criminal activities on the road and in communities in the local goverment area.

Meanwhile, the spokesperson of the Rivers State Police Command, Grace Iringe-Koko, said she has contacted the DPO in the area and that the DPO said no such incident happened.