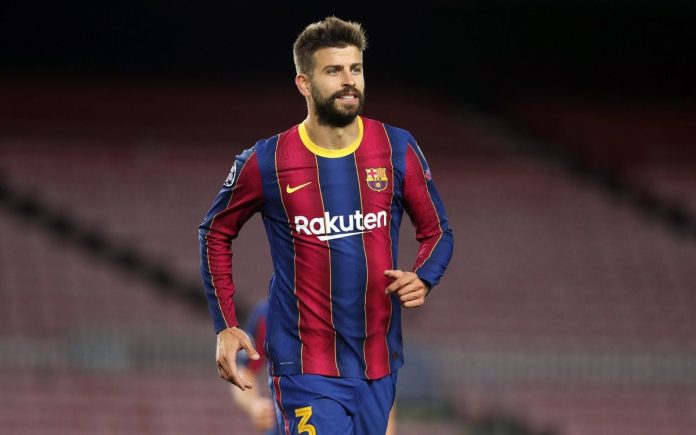 Paris Saint-Germain centre-back, Sergio Ramos, has reacted to Barcelona defender Gerard Pique’s shocking retirement announcement, wishing him the best for his future.
Pique shook the football fraternity on Thursday by announcing his retirement from football.
The former Manchester United star posted a video via his social media channels, informing fans about his decision.
Pique, who will play his final game against Almeria on Saturday, said in the video (via Sky Sports): “Football has given me everything. Barcelona has given me everything. You, culers, have given me everything.”

“And now that [this] kid’s dreams have come true, I want to tell you that I’ve decided that now is the time to bring this journey to its end.”
Many famous personalities have since reacted to Pique’s retirement announcement, including Ramos.
Taking to Twitter, Ramos posted a picture of himself with Pique in Spain’s jersey, with the following caption (translated to English): “Geri, I’m telling you in Andalusian: take away ‘lo bailao’ (what you danced), crack! Enjoy life!”