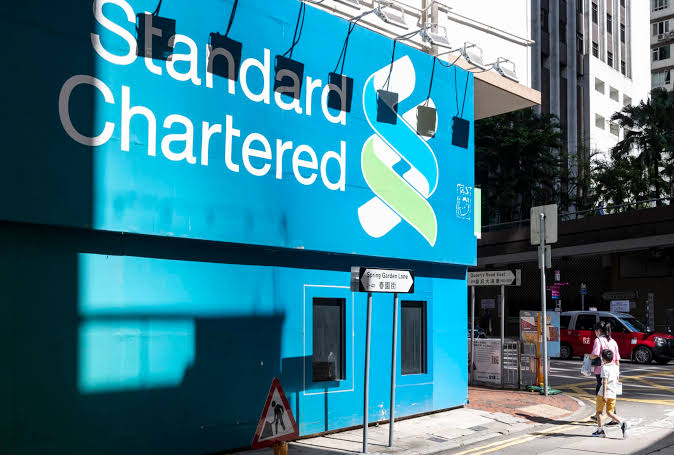 Uganda’s lawmakers have approved a request by the government to allow it to borrow $464 million from Standard Chartered Bank STAN.L and other international lenders to help finance infrastructure development, parliament said on Thursday.

“The House has approved a request to borrow to $464.13 million from Standard Chartered Bank and other finance institutions,” parliament said in a Tweet.

The money was a syndicated loan put together by Standard Chartered and two Middle East lenders, Abu Dhabi Fund for Economic Development and the Islamic Corporation for the Insurance of Investment and Export Credit (ICIIE).

READ  ALSO:Ebola outbreak of 48 death toll in Uganda spreading to neighbouring countries: WHO

The borrowing is likely to stoke fresh worries about Uganda’s ability to repay its rapidly expanding debt. As a percentage of gross domestic product, its public debt is now just shy of 50%, according to finance ministry data.

The finance ministry has previously said it accepted the credit offer from Standard Chartered and its partners because it was better than bids from competitor lenders or borrowing from the local debt market.

Uganda’s total public debt ballooned to $21 billion at the end of December last year from about $18 billion in the previous period, according to finance ministry data.