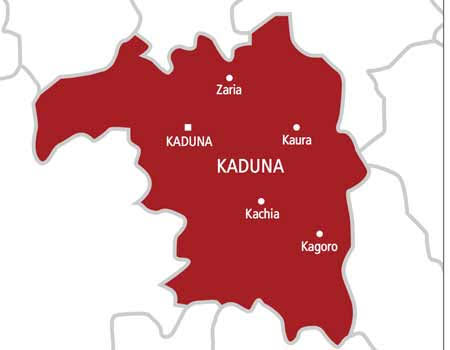 About 1,789 persons in Kaduna State were abducted by bandits in six months this year, the state has revealed.

Presenting the security situation report for 2022 to the state government on Friday, the state Commissioner, Ministry of Internal Security and Home Affairs, Samuel Aruwan, explained that within the same period 161 bandits were killed in various communities encountered by the security agencies.

According to the commissioner, the security agents at different locations in the second quarter neutralized 59 bandits.

In the same period under review, he explained that 285 persons were killed due to banditry, communal clashes and reprisals.

In the third quarter, Aruwan added that 804 residents were kidnapped, with 508 of the number recorded in the Kaduna Central senatorial district from 1st July to September, 2022.

According to him, “Cattle rustled within the period were 1,133 while 109 bandits were neutralised during engagements with ground forces.”

A total of 654 suspects, he explained, were arrested during the period under review.