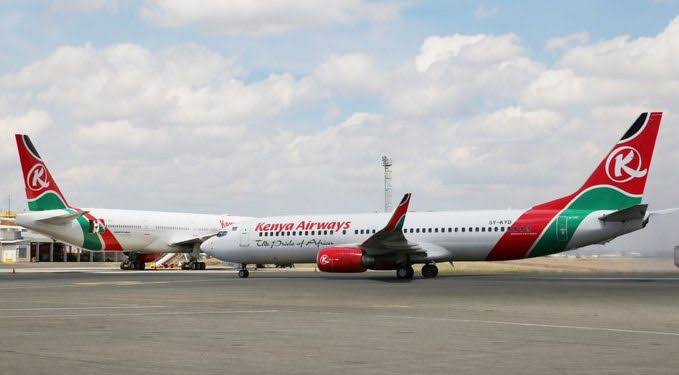 After that, the pilots will be considered to have absconded from duty, Chief Executive Officer Allan Kilavuka said in a briefing from the main airport in the capital, Nairobi. About 9,000 passengers have been affected so far, he said.

Kipchumba Murkomen, Kenya’s roads and transport secretary, said the government respects the concerns of the pilots, but that striking is the “wrong way” to achieve their objectives.

“The company and the government of Kenya is willing to listen to the issue they are raising,” Murkomen said. “But let’s listen to it through the law by first stopping the strike and coming to the table and we negotiate.”

The union issued a 14-day strike notice on Oct. 19 in its pursuit of better working conditions, including lifting a suspension of payments to the staff provident fund. Kenya Airways, which is 48.9% state-owned, normally transports more than 250,000 passengers a month on an average of 60 to 70 flights daily.

No Kenya Airways flights have departed Jomo Kenyatta International Airport flown by a member of the union since 6 a.m., according to a statement from the Kenya Airline Pilots Association. “The strike is fully in force; KALPA members are exercising their right to withdraw their labor,” it said.