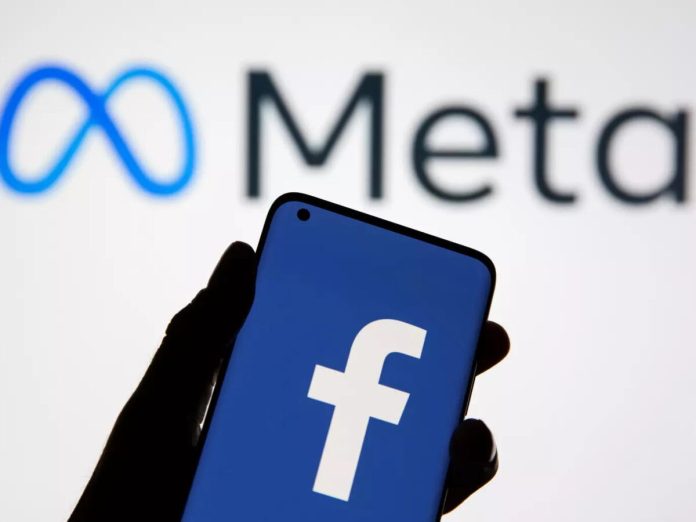 Meta Platforms Inc said on Wednesday it will let go of 13% of its workforce, or more than 11,000 employees, in one of the biggest tech layoffs this year as the Facebook parent battles soaring costs and a weak advertising market.

The broad job cuts, the first in Meta’s 18-year history, follow thousands of layoffs at other major tech companies including Elon Musk-owned Twitter and Microsoft Corp.

The pandemic boom that boosted tech companies and their valuations has turned into a bust this year in the face of decades-high inflation and rapidly rising interest rates.

Meta, whose shares have lost more than two-thirds of their value, said it also plans to cut discretionary spending and extend its hiring freeze through the first quarter.