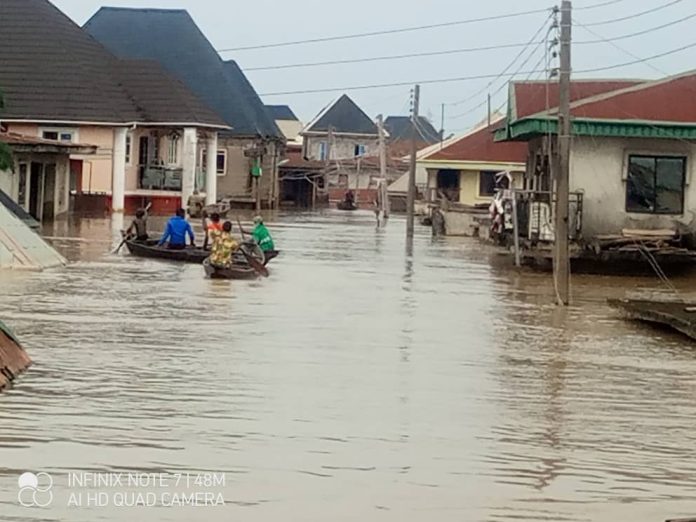 The traditional rulers in Bayelsa State have lamented that the lifetime saving of furniture and priceless equipment inherited by their forefathers have all been washed away by the ravaging floods in the state.

The Chairman of the State Traditional Rulers Council and Ibenanaowei of Ekpetiama Kingdom in Yenagoa Local Government Area, King Bubaraye Dakolo, while speaking with newsmen said about 90 per cent of the traditional rulers in the state were displaced from their palace during the peak of flooding in the state.

READ ALSO:There’ll be another devastating flooding in Nigeria next year —FG

According to him, this year’s flood has unleashed unprecedented havoc on the state and beyond.

He urged the federal government to help the state address some of the post-flood ailments as the water receded.