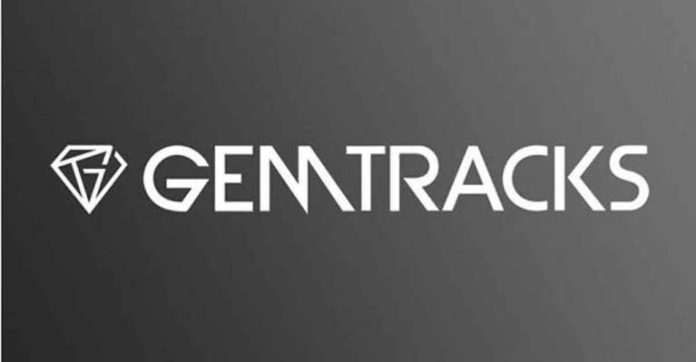 Los Angeles music startup, Gemtracks, has reportedly been in talks of raising $5M in its Series A funding. The company, founded by Jesse Neo and Milana Leybovich, is one of the world’s biggest marketplaces for DYI musicians. Producers can sell their services and beats, and artists can purchase them along with their rights.

According to several interviews and Twitter posts, some of the investors Gemtracks has been in talks with include Headline, Ranventures and several small acquisition companies. It is unsure whether Gemtracks will be acquired by a third party, or the founders will remain as the owners.

Within the African diaspora, Gemtracks has garnered reputation for helping Africans to enter the American music industry through collaborations with American artists.

Gemtracks started in 2016 but only began receiving attention in 2019. Looking at the website’s history, it was originally a private store for Jesse to sell his own personal songs. However, a revamp was launched in 2019 where it was turned into a community and marketplace website. Since then, the website has been frequently mentioned in international publications such as The Huffington Post, The Jerusalem Post, Business Insider, RESPECT Media and other local news organizations around the world. It has also been used by several artists including Beowulf, IYFFE, Lucas Gold and more.

In a recent Tweet, Jesse posted: “So excited to be meeting with another investor here at San Francisco. I think we can get up to $5M!”

There is no mentioning of its Series A funding on Gemtracks’ website. However, several close sources have stated that up to 5 investors are currently very interested in the website and have actually been in discussion with its founders about the funding for more than a year.