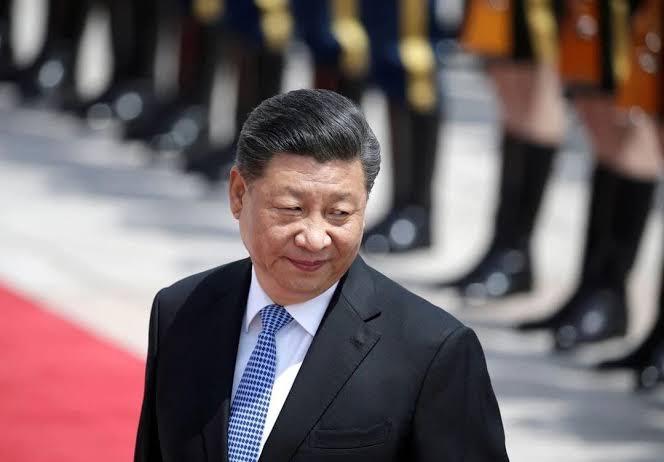 The foreign ministry statement said he will meet US President Joe Biden and French counterpart Emmanuel Macron next week, but did not specify where.

President Joe Biden will discuss a range of geopolitical challenges next week in his first face-to-face meeting with Chinese President Xi Jinping since he ascended to the White House two years ago.

“We expect this meeting to be an in-depth and substantive conversation between the leaders aimed at better understanding one another’s priorities and intentions,” a senior Biden administration official told reporters on a call.

The meeting between the two leaders will take place Monday ahead of the G-20 Summit in Bali, Indonesia.

“I expect the president will be honest about a number of our concerns,” added the official, who spoke on the condition of anonymity.