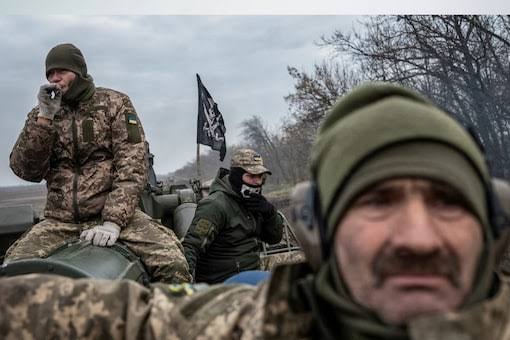 Ukraine government has on Friday stated that its forcing are enter Kherson with a possible recapturing of the city, Agency France Presse reported.

This is followed by a claim that Russia forces are retreating.

Ukrainian troops pushed forward and a battle-scarred stretch of the front fell silent, after Moscow ordered one of the war’s biggest retreats.

Although Kyiv had warned that fleeing Russians could still turn Kherson into a “city of death”.

A small group of Ukrainian soldiers was shown on Ukraine’s state TV being greeted by joyous residents in the centre of the village of Snihurivka about 55 kilometres north of Kherson city, with a Ukrainian flag fluttering above the square behind them. Reuters verified the location of the video.