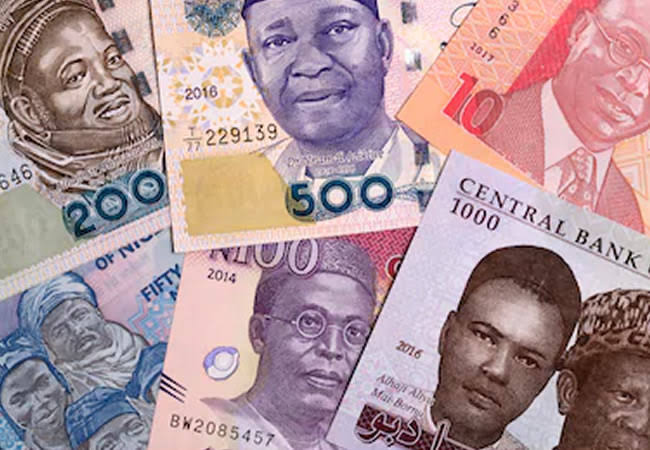 The Shura Council of the ISWAP, has banned the transactions in Naira from farmers and fishermen due to the move by the Nigerian government to redesign and reissue higher denominations of the currency.

The Nigerian Government had announced its decision to redesign ₦200, ₦500, and ₦1000 notes which whose issuance will commence by the 15th December and then by January 31,2023, the old notes will cease to be legal tender.

AF24NEWS gathered reliably that this move by the government has thrown the ISWAP population in the Tumbus of the Lake Chad and away from bank branches.

They are currently bewildered on how to change their money into the new currency notes.

According to an Intelligence source, speaking with told Zagazola, in the Lake Chad region, the insurgents are now receiving the West African CFA Francs which they intend to use in replacing the Nigerian Naira as currency of trade in the area.

The sources disclosed that the terrorists had also banned all Nigerian fishermen, herdsmen and farmers from sneaking into the  Lake Chad through Marte, Abadam, and Gamborun Ngala in order to  prevent the Naira from reaching into the camps of the terrorists  in the Lake Chad.

Ibn Umar and Malam Ba’ana, ISWAP Commanders in charge of taxes and lavies, who imposed the ban, said the people were only allowed to come through safe routes established by the terror group Bulgaram,Cikka,Guma, Maltam, Doron Liman and  Ramin Dorina, villages in Cameroon Republic.

They have also secured trade routes for merchants, to enable them access foodstuffs, weapons, fuel and other logistics.