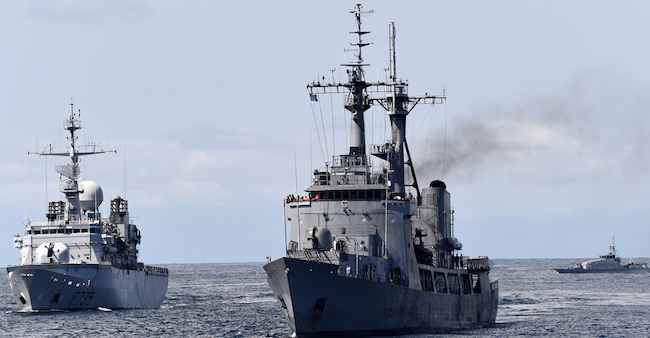 Ayogu said the exercise is in accordance with the standard procedure of the Nigerian Navy as directed by Chief of Defense Staff, General Lucky Irabor that any item arrested associated with crude oil theft and illegal oil bunkering should be destroyed and suspects, if any, handed over to appropriate prosecuting agency.

LT CDR Ayogu assured Nigerians that the Navy is out to rid the maritime environment of all illegalities so that legitimate maritime activities can thrive.

The six suspects have been handed over to the appropriate prosecuting agency which happens to be the Nigeria Security and Civil Defence Corps (NSCDC).