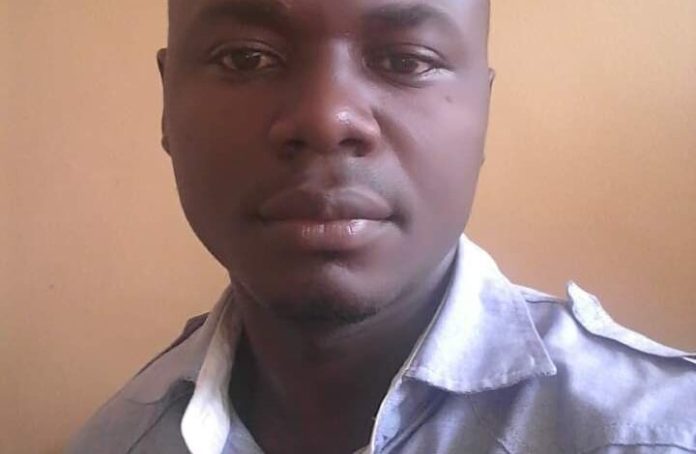 A male nurse, Austin Etim who works with the General Hospital Calabar has been arrested by the police for allegedly defiling a 14 year old girl inside the male ward of the hospital.

The suspect who was arrested on Monday afternoon following reports by the hospital management and intervention of the ministry of health allegedly committed the said crime at the weekend.

It was learnt that the 14 year old ( name withheld) who was said to be taking care of her sick father at the hospital’s male ward while the mother was running around for other things was sexually assaulted by the male nurse on Saturday.

According to impeccable multiple sources in the hospital familiar with the incident, the nurse used a scarf to tie up the victim before assaulting her .

A nurse who pleaded anonymity told Vanguard that the incident happened on Saturday as the teenagers was taking care of the sick father who was also unconscious at the time ,while the mum was running around to get drugs as well as other items.

When contacted , Permanent Secretary , Ministry of health, MOH , Dr Iwara Iwara said the suspect has been suspended henceforth, and the hospital has been given 48 hours to medically examine the teenager and produce her medical report for onward prosecution of the matter.