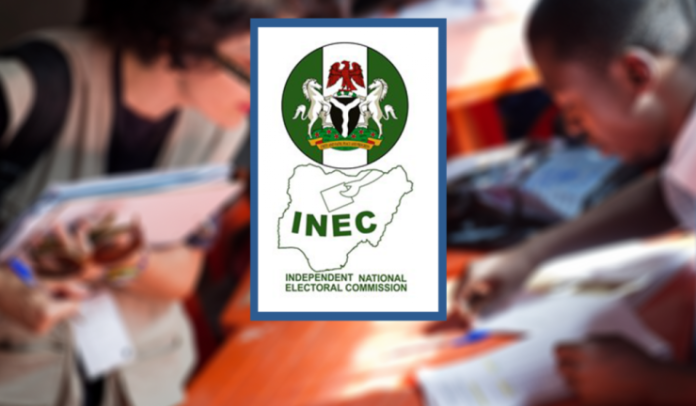 The Independent National Electoral Commission (INEC) says it is already making plans and preparations for the conduct of a run-off presidential election, where no candidate meets the conditional requirements for declaring a winner from votes cast on February 25, 2023.

The INEC National Commissioner and Chairman of the Information and Voter Education Committee, Mr Festus Okoye, gave the hint at a meeting with Bureau Chiefs/Editors of media organisations on Friday in Abuja.

Okoye said that such a plan had been the tradition of INEC for all elections conducted by the commission since the return of democracy in 1999.

He said that INEC was already planning to print double the total number of ballot papers required for the first ballot, should in case there was a rerun election.

He explained that the preparations were always made alone first because the commission had just 21 days to conduct the rerun or run-off election.

The national commissioner said that before a candidate could be declared winner of the presidential election, he or she must have the highest number of votes cast and secure a quarter of the votes cast in two-thirds of the states of the federation and the FCT.

He said should the threshold not be met by any candidate, the constitution states that a second election should be conducted for two of the candidates with the highest and majority votes in line with the provisions of the constitution.

“He must also secure a quarter of the votes cast in two-thirds of all the states of the federation and the Federal Capital Territory. That is mandatory.

“Now, if no candidate secures this highest number of votes and the mandatory threshold, the Constitution says we must have a second election within a period of 21 days.

“Now, not all candidates are going to participate in this second election. Eighteen candidates will be on the ballot for the first election, ” he said.

“Who are those candidates that will be on the ballot for the second election?

“The second candidate that will be on the ballot will be one amongst the remaining candidates who have the majority of votes in the highest number of states.”

Okoye said that due to the number of ballot papers, over 90 million required for the election, and the number of days to conduct the second election, INEC would always print the paper along with those for the first poll.

“This is because the law gives the commission just 21 days within which to engage in reverse logistics and conduct a run-off election in case there’s no winner.”

On how INEC would determine the two candidates to be on the second ballot since it was printing the ballot papers along the first, Okoye said that in order to meet up with the timeline, the commission would still print for all the political parties that participate in the first ballot.

He said it was the responsibility of the political parties to sensitise the voters on who they should vote for among the two candidates that meet the requirements for the second election.

He said any vote cast for all other candidates expected not to be on the second ballot would be counted as void votes.

Okoye also said that all sensitive materials for the 2023 general elections would be kept with the Central Bank of Nigeria (CBN), except the Bimodal Voter Accreditation System (BVAS).

“We have classified the BVAS as sensitive material and we have engaged with different security agencies to provide security for the BVAS because the BVAS will be in the custody of the commission.

“So, we have adopted a hybrid approach as the BVAS will remain with the commission while the ballot papers will be in the custody of the Central Bank of Nigeria.

“This was the agreement we had with political parties, security agencies, Civil Society Organisations, and media.”

In her presentation, the INEC Director of the Legal Drafting Department, Mrs Oluwatoyin Babalola, said INEC would continue to evolve and improve on the electoral process vis-à-vis international best practices and electoral legal framework in its quest for credible elections.

Babalola described the Electoral Act 2022 as a laudable effort to bring the Nigerian electoral process up to standard with countries all over the world, and meet the aspirations of Nigerians.

“It is believed that the provisions of the Act will guarantee the delivery of free, fair, transparent, and credible elections which will, in turn, increase the acceptance of the electoral processes and outcomes in the 2023 general election and beyond.”