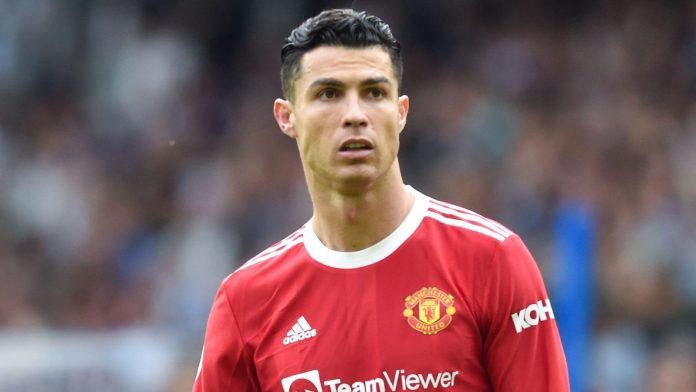 Real Madrid have rejected the offer to sign Cristiano Ronaldo from Manchester United in January.

Ronaldo appears to have already played his last game for the Red Devils after he lambasted the club’s owners, the hierarchy, the manager and his fellow players during an interview with ace journalist, Piers Morgan.

Manchester United are now exploring the possibility of terminating Ronaldo’s deal but the 37-year-old said in the interview that he does not really care, insisting that the fans should know the truth.

Now his former club, Real Madrid have turned down the opportunity to re-sign him in the summer transfer window when they were approached by the forward’s agent, Jorge Mendes.

Marca reports that the La Liga giants have adopted the same stance ahead of the January window as they have no interest in signing Ronaldo for a second time.

Ronaldo was reported to be heading back to Real Madrid to provide cover for Karim Benzema, who was injured with France in training in Qatar.