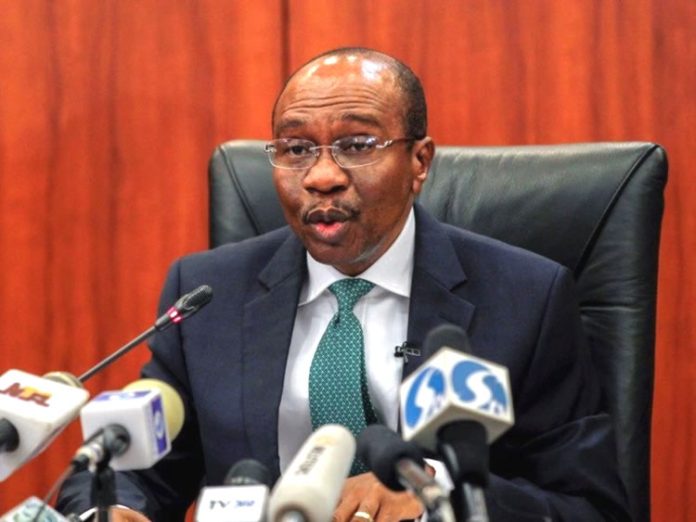 The Central Bank of Nigeria, CBN has raised its lending rate to 16.5 per cent in a bullish move to stymie rising inflation and pressure on the naira, the country’s currency.

The governor of the Central Bank of Nigeria CBN, Godwin Emefiele made this disclosure on Tuesday at the end of the Monetary Policy Committee meeting in Abuja.

The apex had increased the interest rate to 14 per cent months ago.

According to Emefiele, the move yielded requisite results on the country’s economy.

Mr Emefiele announced that the committee also retained the Cash Reserve Ratio (CRR) at 32.5 per cent, and voted to retain the asymmetric corridor at +100 and -700 basis points around the MPR. The liquidity ratio was retained at 30 per cent.

He added that the global inflationary pressure was quite high and there was a need to moderate the increasing inflationary concerns.

He further disclosed that the MPC did not consider the need to loosen the rates due to the prevailing circumstances although he said there were indications previous decisions to hold increase rates were beginning to yield results.

Cash Reserve Ratio is the share of a bank’s total customer deposit that must be kept with the central bank in the form of liquid cash, while Bank Liquidity Ratio is the proportion of deposits and other assets they must maintain to be able to meet short-term obligations.

Earlier in the year, the CBN had raised the cash reserve requirement (CRR) to a minimum of 32.5% in a bid to mop-up liquidity.

Earlier in October, it was reported that Nigeria’s inflation rate hit a 17-year high of 21.09% amid soaring prices of food and energy.

CBN hopes that raising rates will reduce the money supply in the economy and rein in inflation, but some analysts also said that the move also faces the risk of slowing economic growth.

A higher interest rate will raise the cost of borrowing for businesses and may make goods and services even more expensive for consumers as the Yuletide season approaches.