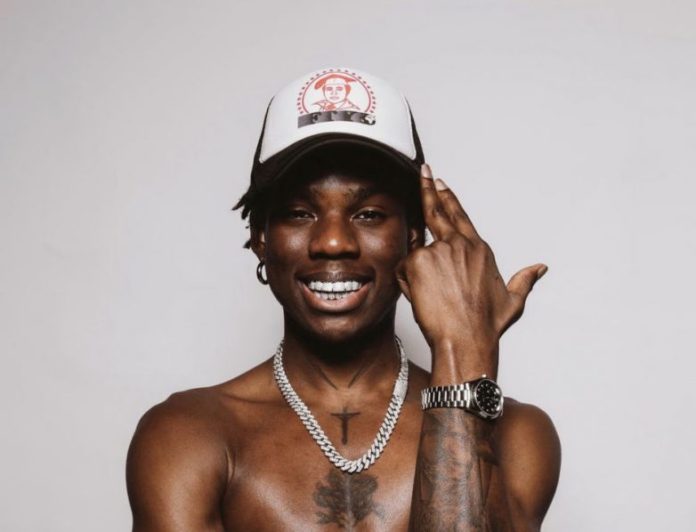 Rema has cracked into the top five of Billboard 200 with ‘Calm Down’, his song with Selena Gomez.

The song, as the chart showed on Tuesday, soared up to the top five from 20, surpassing its prior number 7 high.

Rema has been enjoying massive reception from music lovers since he came into the limelight.

In 2019, he won the ‘Next Rated’ gong and was nominated during the 13th edition of The Headies.

He was also nominated alongside Burna Boy and Wizkid for the 2020 BET Awards.

For Wizkid, ‘More Love, Less Ego’, his fifth album, was released on November 11.

It’s the follow-up to his 2020 full-length project ‘Made in Lagos’ and includes the single ‘Bad to Me’.

Wizkid is set to tour North America in 2023 for his new album.