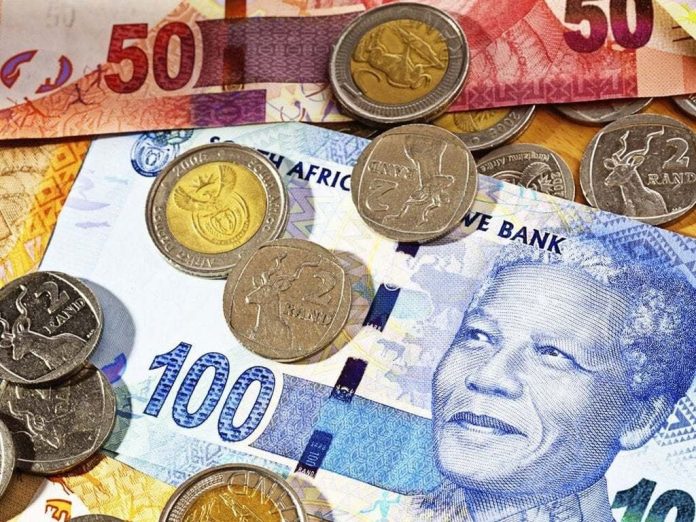 South Africa’s rand weakened early on Tuesday, despite the U.S. dollar’s slide after an overnight rally.

The South African currency had slipped on Monday, as market sentiment was dented by worries about a rise in COVID-19 cases in China and tightening restrictions in some cities of the world’s second-biggest economy.

ETM Analytics said in a research note that the spotlight has now shifted from China’s lockdowns back to speculation around prospective U.S. monetary policymaking.

“Comments from two Fed (Federal Reserve) officials yesterday reinforced expectations for a downshift in the pace of rate hikes,” it added.