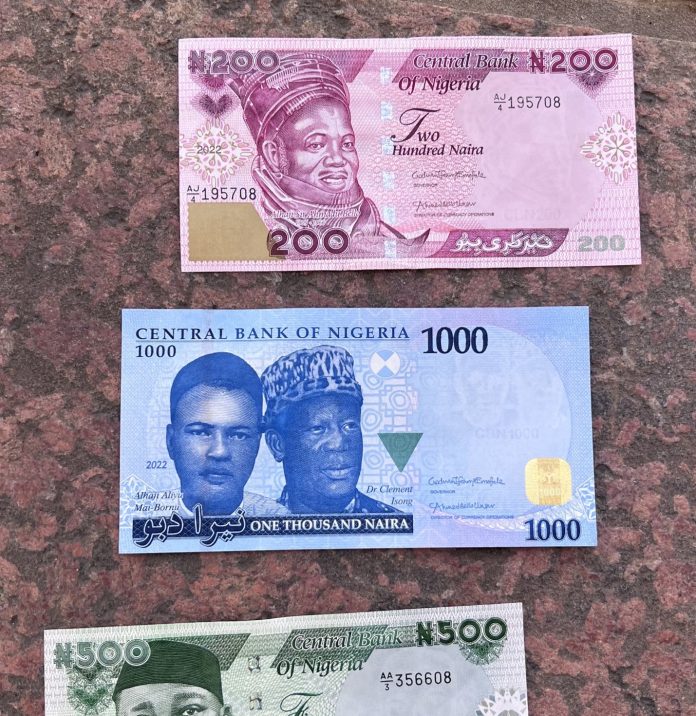 The redesigned Naira, an official legal tender issued by the Central Bank of Nigeria (CBN), has been unveiled by President Muhammadu Buhari during the weekly Federal Executive Council at the Presidential Villa on Wednesday.

Bashir Ahmad, Special Assistant on Digital Communications to President Muhammadu Buhari, shared photos of the currency after it was unveiled. 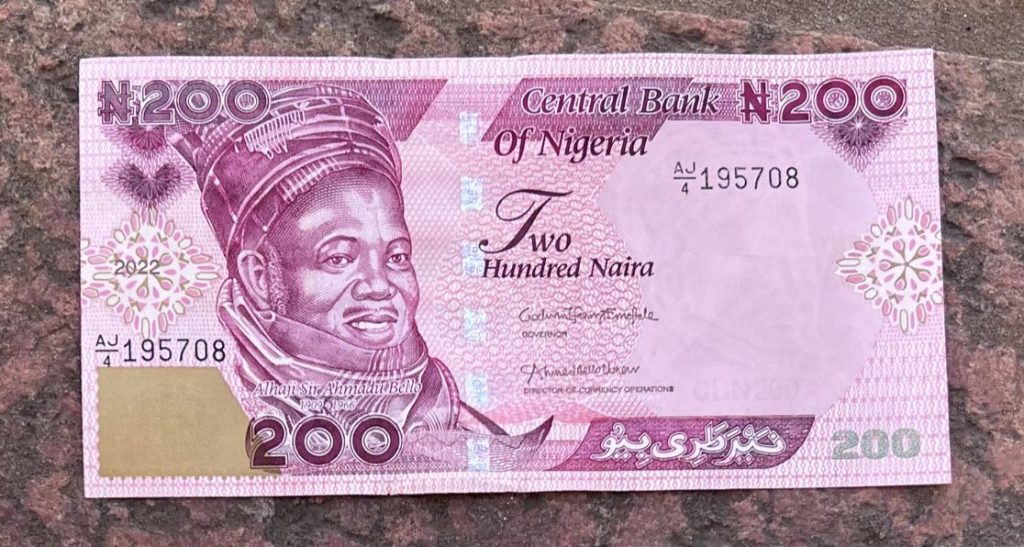 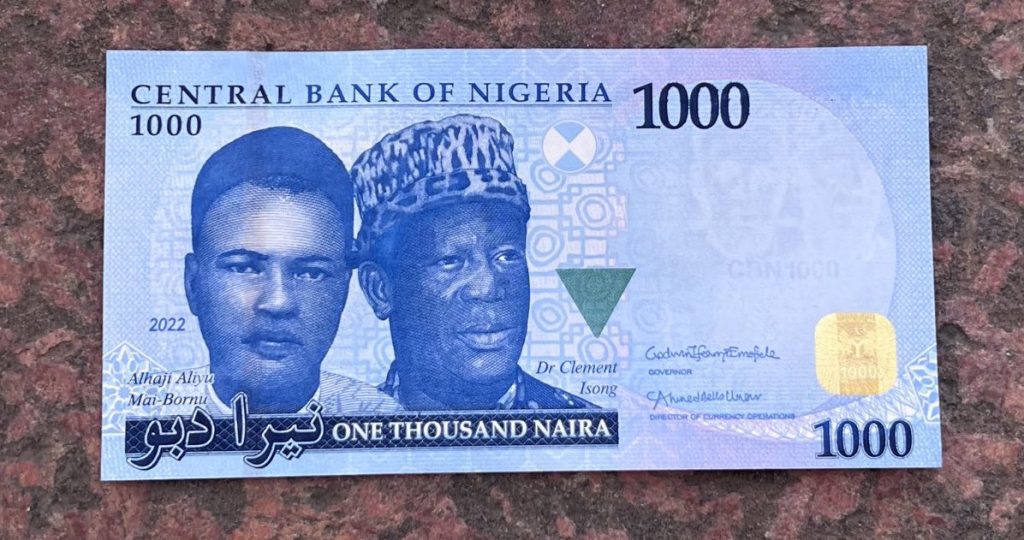 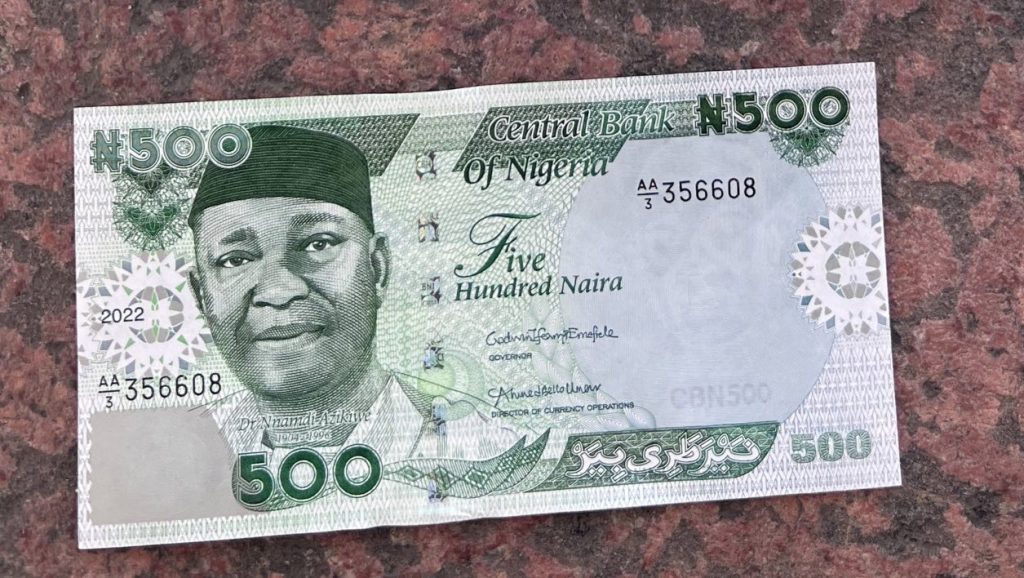 CBN Governor Godwin Emefiele earlier announced that the new notes would go into circulation before the December 15, 2022 date earlier stated by the central bank.

He made the announcement during a press briefing held after the Monetary Policy Committee meeting in Abuja.

Meanwhile, the Director of Information Technology at the CBN, Rakiyat Mohammed, said that about 36 million Nigerians currently had zero access to financial services.