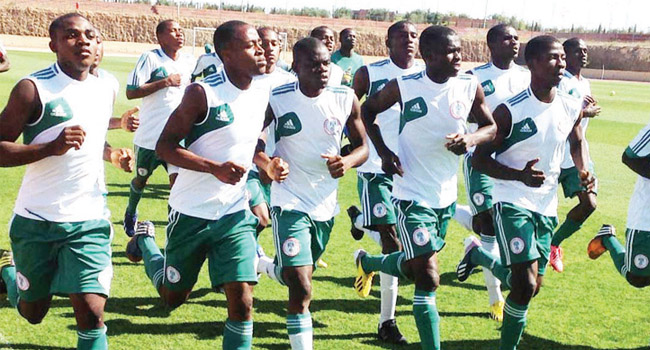 Nigeria’s Flying Eagles will open a training camp in Abuja next Monday ahead of the 2023 Africa U-20 Cup of Nations.

It’s the first time the team will converge since winning the May WAFU B Championship in Niger Republic.

Head coach, Ladan Bosso is expected to stick with most of the players that participated in that competition.

The camp is expected to break for the Christmas and New Year holidays.

The top four teams in the competition will represent Africa at the 2023 FIFA U-20 World Cup in Indonesia.

The Flying Eagles last featured at the U-20 World Cup in 2019 in Poland, where they reached the round of 16.