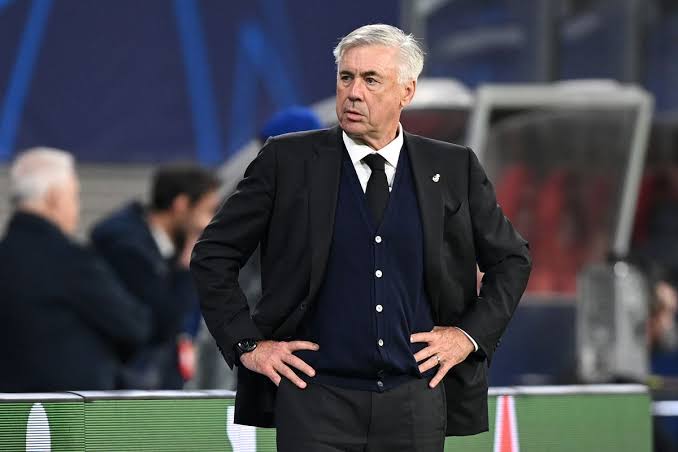 Real Madrid manager, Carlo Ancelotti, has revealed that because of the absence of his home country Italy he is supporting Canada at the 2022 FIFA World Cup in Qatar.

Recall that Italy failed to qualify for the 2022 FIFA World Cup after losing to North Macedonia despite their dramatic Euro 2020 triumph last year.

As a result, Ancelotti has now looked elsewhere to find a team to cheer at the ongoing World Cup in Qatar and ultimately opted for Canada.

Speaking on Italian radio, Ancelotti said, “I will be cheering for Canada at the World Cup, as it has been absent for many years and is my second home.

“The president of the Canadian Federation is from Abruzzo, so everyone is cheering for Canada.”

Meanwhile, Canada lost 1-0 in their World Cup opener against Belgium on Wednesday evening.