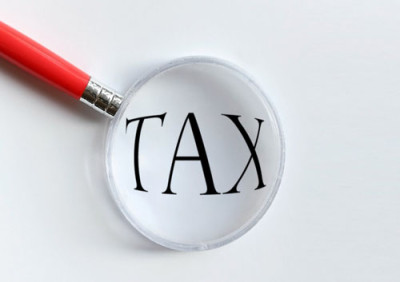 In a statement on Thursday, AAN’s Country Director, Ene Obi, applauded the UN for finally responding to calls to intervene in the issue of global taxation.

She stated that CSOs have been advocating for years for measures to combat domestic tax base erosion and profit shifting (BEPS), which occurs when companies move their profits to tax havens, depriving governments of much-needed tax revenue, but the OECD countries (Organisation for Economic Co-operation and Development) have continued to obstruct the move.

Mrs. Obi accused the OECD, which was founded by countries such as the United States, United Kingdom, France, Germany, Spain, Canada, Italy, Turkey, the Netherlands, and others, of allowing global tax evasion, which is estimated to be worth $483 billion per year.

She also claimed that the OECD countries create biased tax rules that benefit themselves and multinational corporations headquartered in their countries.

According to the AAN boss, Nigeria was the country that moved and submitted the resolution on behalf of the 54-member African group of states, mandating the UN to take on a global tax leadership role. Despite intense lobbying by OECD countries against the move, the resolution was adopted by consensus on November 23.

“The resolution was adopted by consensus, although the US tried an amendment to water it down,” the statement read partly.

“This resolution mandating the UN to take on a global tax leadership role is a key milestone for a shift towards a more democratic, transparent, and fair financial architecture.

“But it is just the first step. Now we need to move towards a UN Tax Convention, with a UN Tax Body, to stop the complexity and power imbalance of the current bilateral treaties with their colonial legacy.

“It is a move towards decolonising the global financial architecture, where rich countries do not decide the fate of low and middle-income countries. Although it is not perfect and can be slow, the UN can offer equal footing to all countries, a neutral secretariat, and participatory and transparent processes.

“This resolution paves the way for increasing domestic revenue through progressive taxation, making the super-rich and multinational corporations pay their fair share, and stopping the diversion of tax revenue to tax havens. Much is at stake, not least in this time of climate crisis, economic recession, debt crisis, and hyperinflation, where austerity rather than tax justice is still being offered as a solution.

“Ending global tax abuse is the answer. We need tax justice to adequately fund gender-responsive public services in all countries, as a part of a feminist just transition.