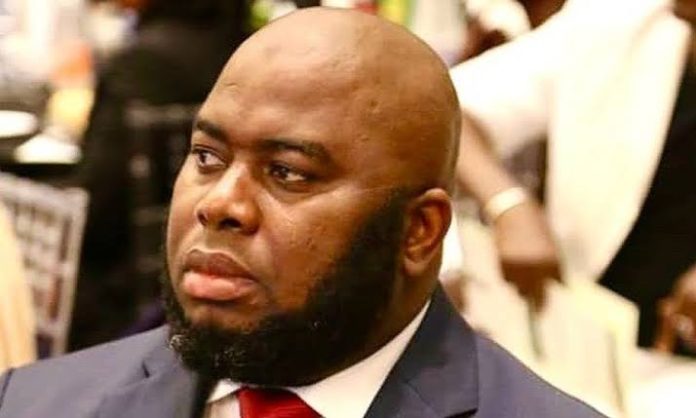 Dokubo made this assertion while speaking on Channels Television’s Sunrise Daily on Friday.

The Niger Delta advocate, who reiterated that he is supporting Tinubu in the 2023 elections, described the former governor of Lagos as a success story in the state.

Dokubo also said Peter Obi, the presidential candidate of the Labour Party (LP), and Rabiu Kwankwaso of the New Nigeria Peoples Party (NNPP), are no match for Tinubu.

He said, “In the presidential election, me, I’m with Tinubu because I saw what Tinubu did in Lagos and the legacy Tinubu left behind in Lagos.

“Tinubu was governor of Lagos state, he handed over to Fashola. Now, we can’t talk about Atiku. Atiku has never actually handled executive power, he was a spare tyre, he was vice-president.

“Tinubu left power, he gave power to Fashola. Now, can you compare Fashola of Lagos to Willie Obiano that Obi picked? Can you? Can you compare the one that Kwankwaso picked in Kano that succeeded him? You cannot.

“Look, politics all over the world, let’s not say that Tinubu picked people, Tinubu have Lagos. What of in India? The Indian congress party that one family have been dominating? What of in Pakistan?

“What of in the United states of America where they say is the home of democracy where Trump, one man that I think something is wrong with his head is picking candidates, is sponsoring candidates, of he doesn’t endorse you in the Republican party you cannot win.

“So, when we are talking, it’s as if we are in isolation, we are not in isolation. We look at the record. If, you look at the candidates, Tinubu stands out, he is a success story in Lagos,” he said.